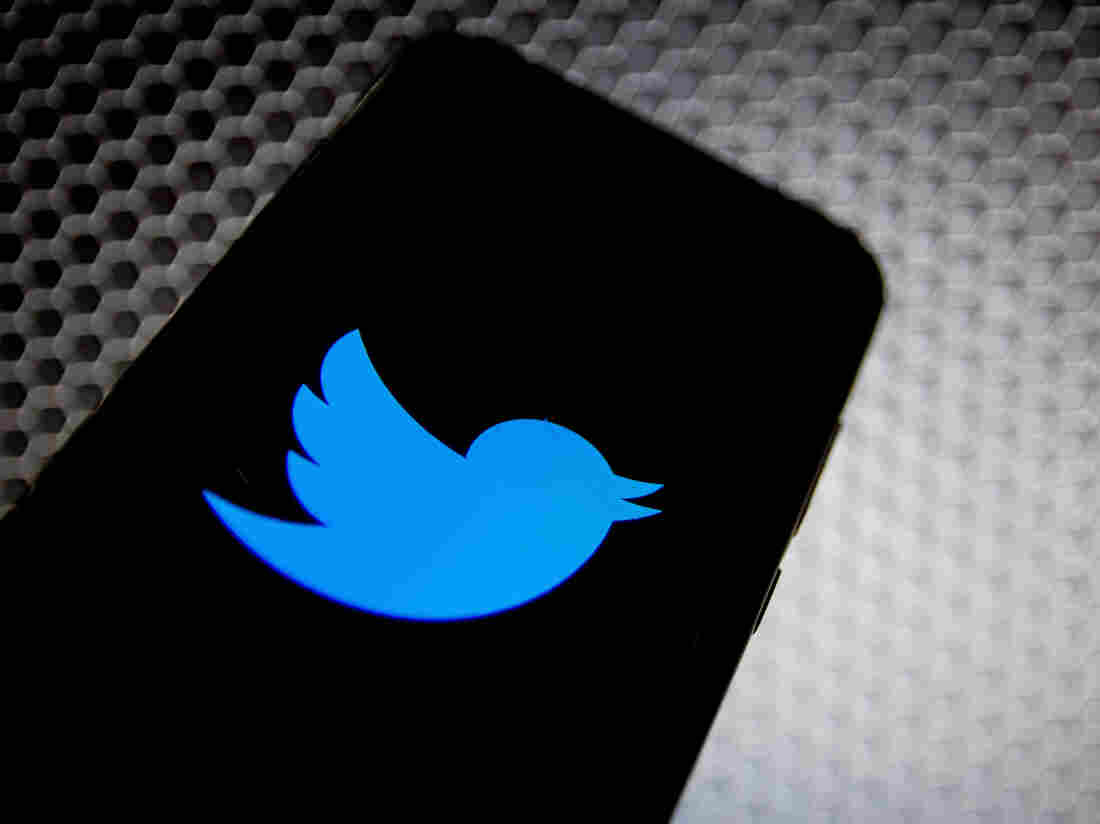 Twitter says it will work with global health experts to enforce new rules prohibiting conspiracy-based misinformation about the coronavirus. 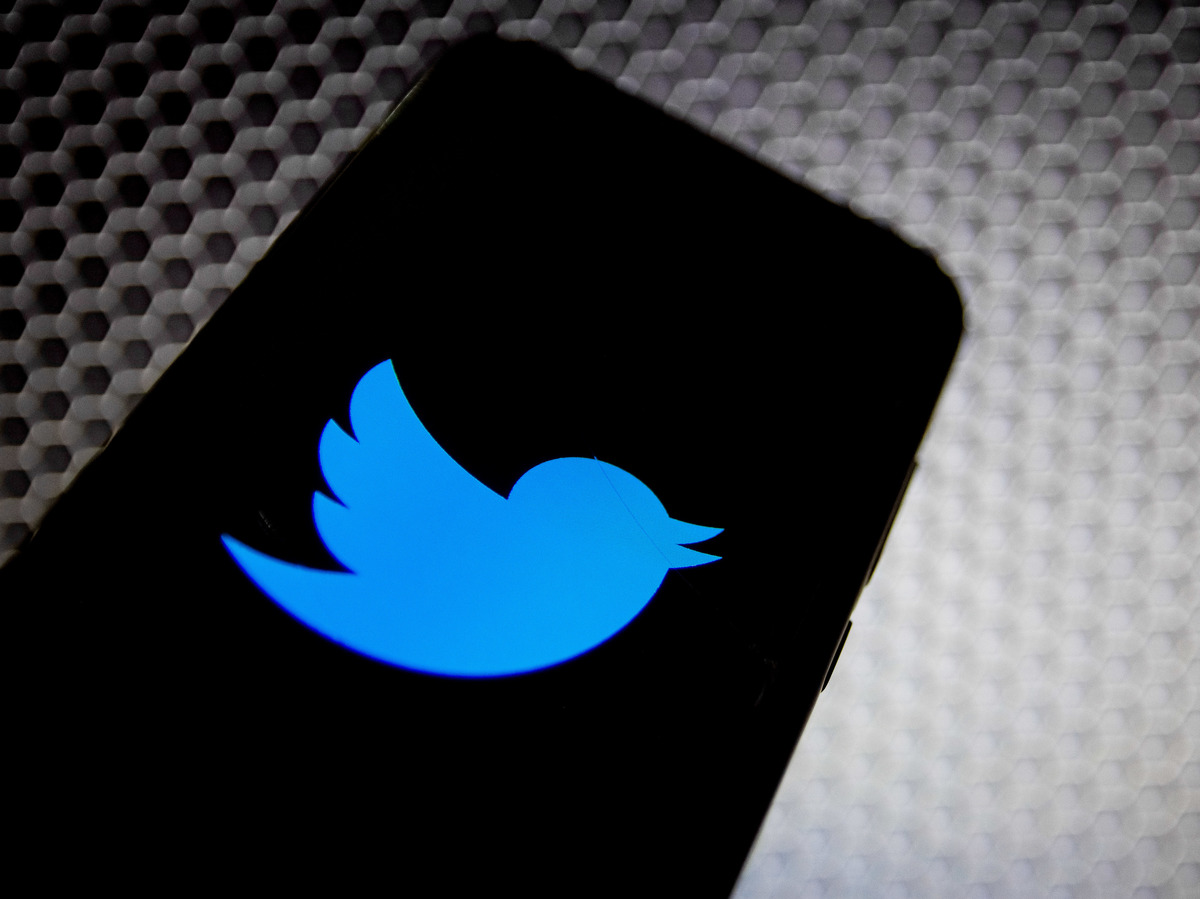 Twitter says it will work with global health experts to enforce new rules prohibiting conspiracy-based misinformation about the coronavirus.

Debunked claims about COVID-19 vaccinations will be swiftly removed from Twitter starting next week, the company announced on Wednesday.

And moving into 2021, officials said, the company may start placing labels or warnings on messages containing “unsubstantiated rumors, disputed claims, as well as incomplete or out-of-context information about vaccines.”

The forthcoming crackdowns come as countries around the world have begun delivering vaccine injections to health care workers and those most vulnerable to the disease. The new rules broaden Twitter’s existing practices requiring the removal of tweets that it says “advance harmful false or misleading narratives about COVID-19 vaccinations,” Twitter wrote in a blog post.

Among the posts that will be flagged are those making false conspiracy claims suggesting immunizations and vaccines are used as tools to control or harm the population at large. Others alleging that the global coronavirus pandemic is made up and those that are dismissive of the gravity of the virus will also be taken down.

Officials said Twitter will use a combination of technology and people who will be consulting with health experts around the world to enforce the changes on such posts.